I said soon. Is today good? 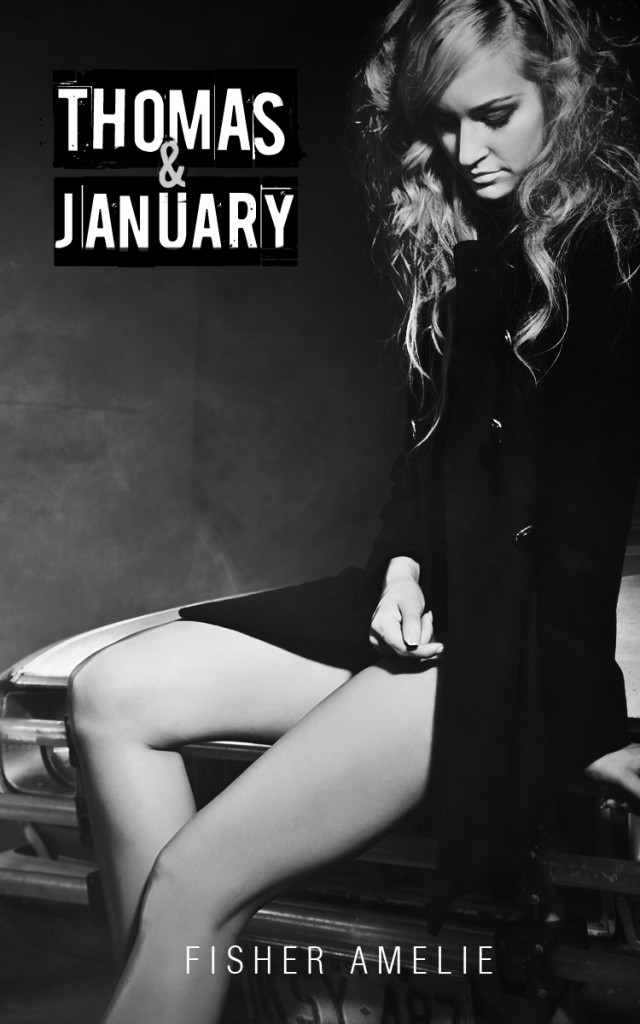 “People crossed the street when they saw me. I’m not really sure why that was. I mean, okay, I might have looked a bit intimidating if I was being truthful with you. I’d changed since New York. New York represented a life that wasn’t real, not truthfully, anyway. No, New York was the “young, immature, in love, idiot” side of Tom. The “Tie-Dye Tom of New York City” didn’t exist anymore. Tie-Dye Tom was dead.”

“I quit Berkeley. Threw away a full scholarship. Plans, you ask? What plans?”

But they’re both wrong.

***
Tom approached me slowly and met me under the light on the stone walkway. He leaned over me so closely, my neck craned to see his face. His expression was one of confusion as he studied my own.

I gulped. “What do you mean?” I whispered, closing my eyes and swallowing again, my breaths becoming labored.

He lifted his hand and dragged the backs of his fingers across my jaw so lightly I barely felt them, but they made me feel dizzy all the same.

“How can you be this extraordinary, January MacLochlainn?” He leaned closer, a look of pure frustration and anger lit his eyes and pressed his lips. “And why couldn’t I have met you before I realized I didn’t want anyone…ever?”

Life for Thomas and January will never be the same again…whether they like it or not.

You can find Thomas & January at Amazon here!