Welcome to the second installment of the Ticking Clock Series! Happy Valentine’s Day and I hope you enjoy Jack’s and Adeline’s second story! A special thanks to the wonderful Sarah Arndt for all her help with this piece! Thank you, Sarah! 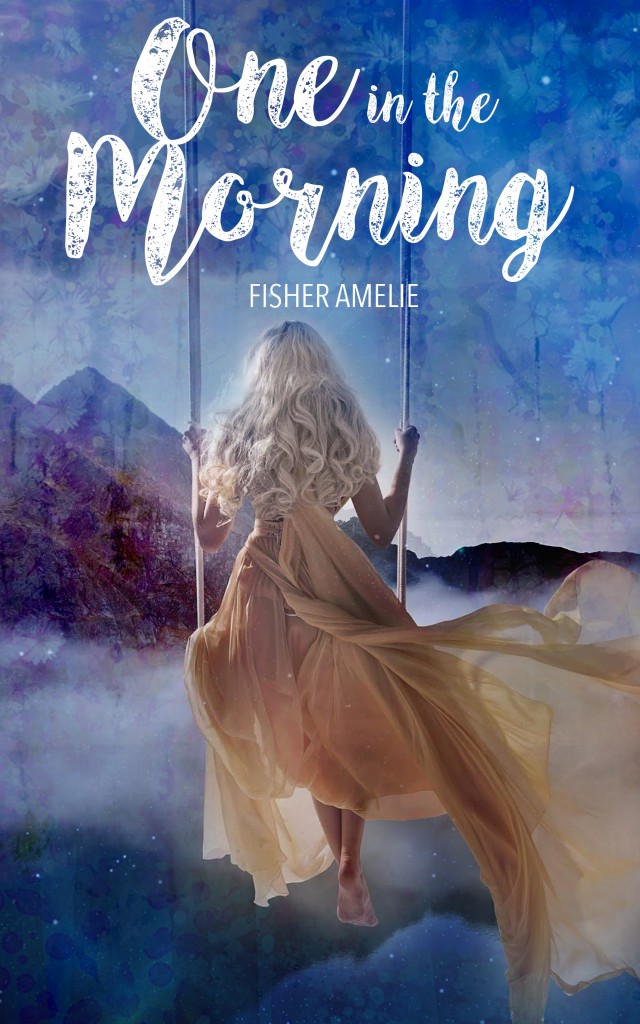 I looked down at my desk, two fingers went to my lips, remembering the one and only kiss Jack and I had shared at midnight on New Year’s Eve. It was February of the following year and every day since, almost every thought was consumed by that kiss.

I went home early that day.

Add FURY to your Goodreads!

2 thoughts on “One in the Morning – Ticking Clock Series, Short Story Two”